How to make Spider decorations 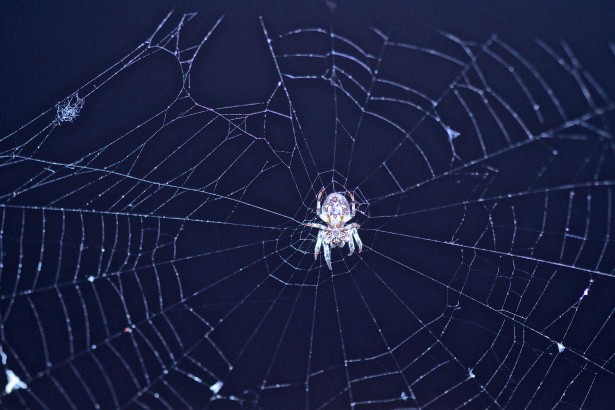 Nursery Rhymes Series Part 1: We have decided to do a series of activity and crafts articles to help you and your toddler make the most of the Nursery Rhymes we all know and love. Here we are looking at two that refer to spiders: Incy Wincy Spider and Little Miss Muffet.

October and November are the perfect time of year to think about spiders!
Even children who are usually afraid of these creepy crawly bugs are thrilled by pictures and stories about spiders. Here are lots of fabulous ideas to keep you busy!

“Itsy Bitsy Spider” (also known as “Incy Wincy Spider”) is a popular nursery rhyme that tells us the adventures of a spider as it climbs up, and down and up again the “waterspout” of a gutter system (or, alternatively, the spout of a teapot). There are  hand actions which mimic the events in the song. The most commonly referenced first published version was in 1962.

* Alternative line goes: Down came the rain and washed poor Incy out!

*Some versions have climbed or crawled instead of went.

The rhyme first appeared in print in 1805, in a book titled Songs for the Nursery.

Little Miss Muffet sat on a tuffet, Eating her curds and whey; Along came a spider, Who sat down beside her  and frightened Miss Muffet away.

Spidery things to make and do: 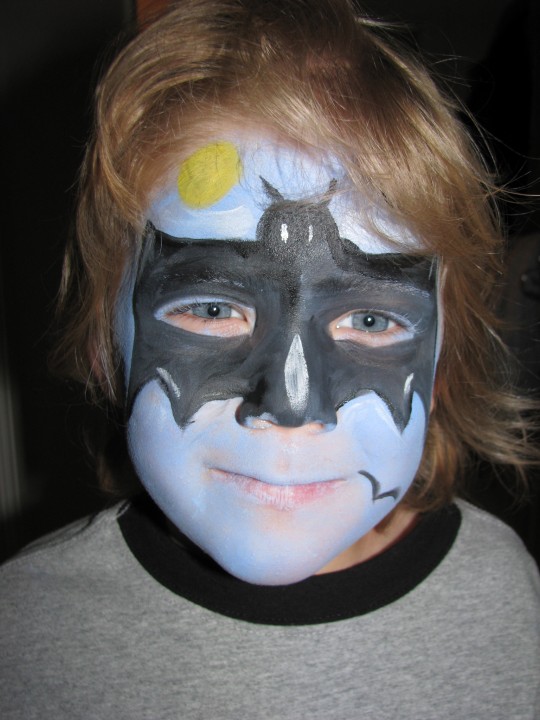