What are you doing to make Mother’s Day Special? 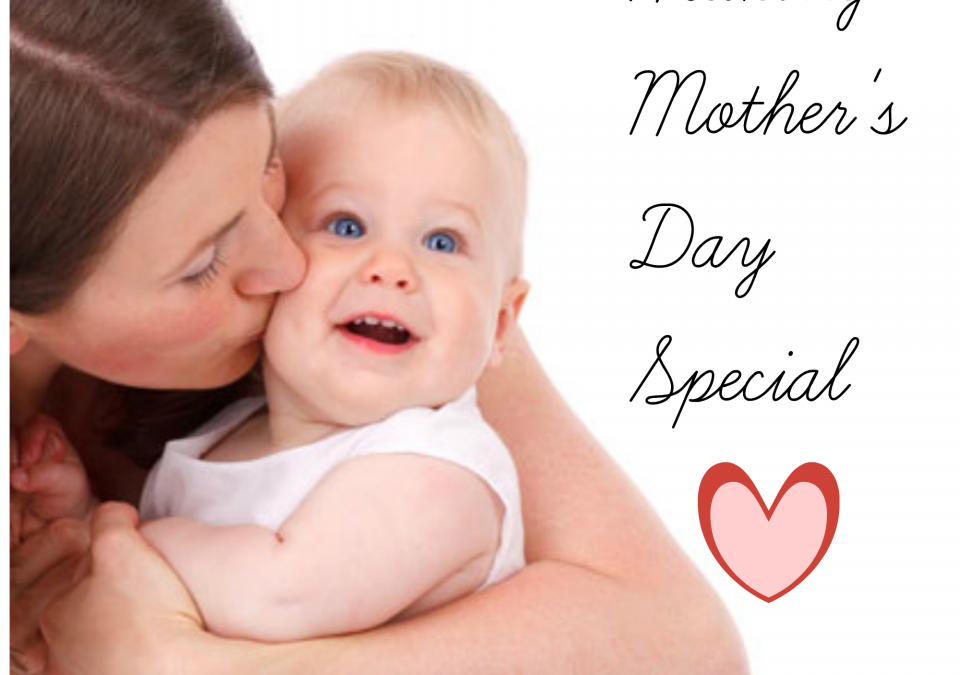 Mother’s Day is an annual holiday that recognizes mothers and  motherhood and is set aside so that families can show their appreciation and gratitude for their mothers.

Mothering Sunday (Mother’s Day)in The UK: is always the fourth Sunday of Lent.

Mother’s Day in the USA and most other countries:

Flowers have long since been a part of celebrating Mother’s Day and Mothering Sunday.

In the USA Carnations have come to represent Mother’s Day, since Anna Jarvis delivered 500 of them at its first celebration in 1908. Religious services copied the custom of giving away carnations. Partly due to the shortage of white carnations, and partly due to the efforts to expand the sales of more varieties of flowers on Mother’s Day, the florists promoted wearing a red carnation if your mother was living, or a white one if she was deceased.

What happens on Mothering Sunday in the UK?

Mothering Sunday is a time when children pay respect to their Mothers. Children often give their Mothers a gift and a card.  Many churches give the children in the congregation a little bunch of spring flowers to give to their Mothers as a thank you for all their care and love throughout the year.

Why is Mothering Sunday on different dates each year?

Mothering Sunday is not a fixed day because it is always the middle Sunday in Lent . This means that Mother’s Day in the UK will fall on different dates each year and sometimes even be in different months.

Another interesting article:   Pudsey Bear 'Be a Hero' Children In Need Day

Mothering Sunday has been celebrated in the UK on the fourth Sunday in Lent since at least the 16th century.

From the founding of Mother’s day in both the USA and UK flowers have played an integral part in the gift giving and thanking of mothers.

Look at these kid friendly ideas for flower gifts for your mother this Mothering Sunday. 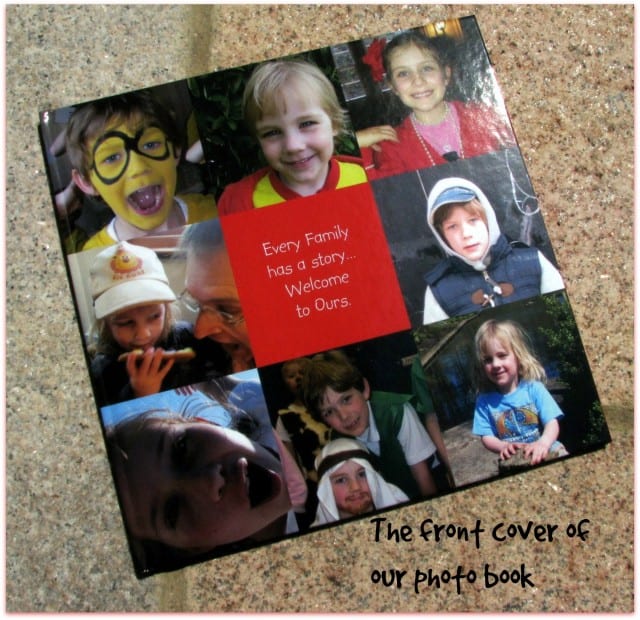 The front cover of our photo book

Why you should make Photo books for your memories. 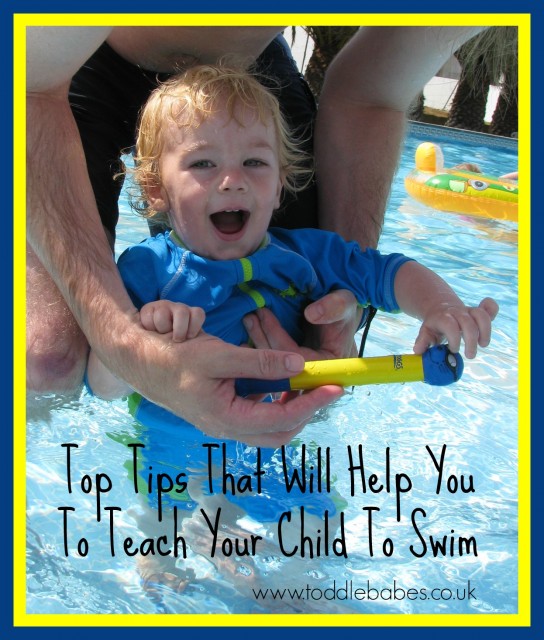