Change: how do children cope? 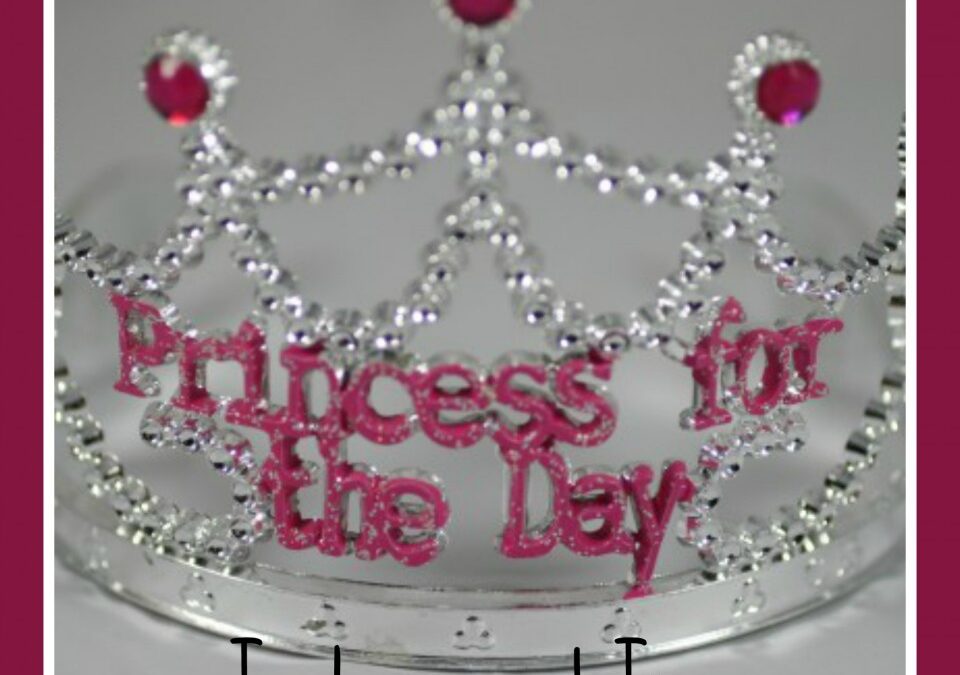 My perfect one year old will never do that, you smirk silently to yourself as you witness the awful behaviour of other peoples toddlers … and then, just after their second birthday, someone flips the switch … where did your little princess go? And why does it suddenly feel like you are no longer in charge of your life?

I spent the first years of motherhood in ignorant bliss … I had a little girl who was learning at the rate of knots, was kind, gentle and loving. She spoke well and listened wonderfully. She was my little angel … I thought that this was a doddle. Why did other moms fuss so much?

Then that fateful February day arrived and my princess turned 2. Everything seemed to stay the same on the surface. She was still my darling. But unbeknown to me, trouble was silently brewing under that calm and perfect exterior.

It started right around the time I decided she needed to be potty trained. She was 2 years and 5 months at the time and I had given birth to my second child 4 months earlier. She was great, responding fabulously to the reward charts and exaggerated praise she received. She was even sleeping dry! Again I had a ‘this isn’t so bad’ moment. Gratefully, we all made it through that phase but something had changed in my little angel after that. She was no longer a baby girl she was a “big girl.”

I am now the proud mother of a bossy, opinionated, busy, loud , energetic and often disobedient two year old. She orders me around, contradicts what I say, constantly needs reminding to be a little quieter and to slow down a little bit. Don’t get me wrong, she is still a treasure but has become a lot more hard work. Maybe it is because she no longer has my undivided attention. Or perhaps it is because she is testing the boundaries, but whatever the reason, the two’s can’t end quickly enough for me.

As I am on the downward slope towards her third birthday, I realise that I am on the other side. I am the mother of that child that all first time mothers with little ones under two years look at and say…my little one is such an angel … she’ll never be like that … and I smile silently to myself and think; Just wait dear friend … and I’ll be here for you when the two’s hit.

Oh, but then I was told that three is the new two … so check back next year for the sequel! 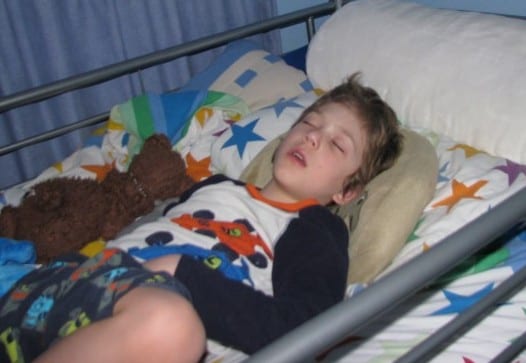 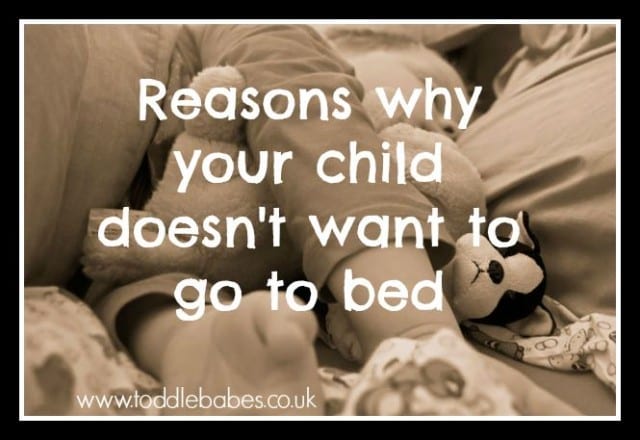 20 Reasons your child doesn’t want to go to bed