How to Teach Letter Names and Sounds

Teaching a Child to Read at an Early Age 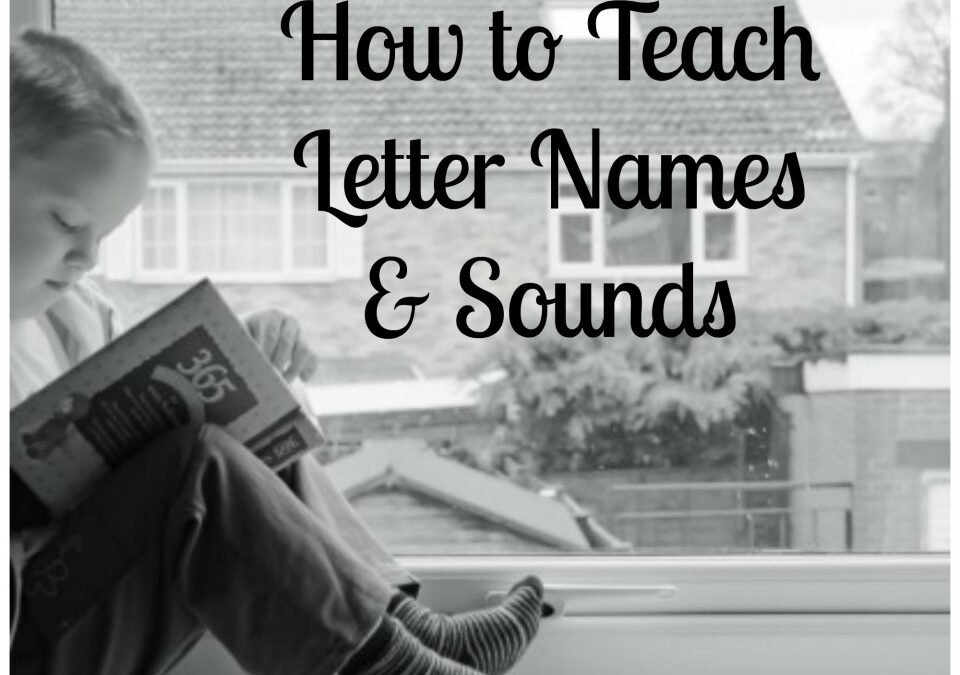 There is plenty of discussion and disagreement on whether it's better to teach children using whole language programs or using methods which incorporate phonics and phonemic awareness instructions. I think the debate on this is settled when the National Reading Panel stated from their findings of reviewing over 1,900 studies that phonics and phonemic awareness produces superior reading results than whole language programs.

There is also some debate on whether to teach your child only letter names, or only the sounds which the letters represent. However, studies have also settled this debate by finding that teaching a child alphabet names and sounds together produces the best results. In fact, studies have found that there is little value in teaching preschoolers letter forms or letter sounds separately. This was indicated by an Australian study involving 76 preschool children. The children received 6 weeks of training in either letter awareness, phonemic awareness, or control tasks, and then received another 6 weeks of training in either letter-sound correspondence or control tasks. The study found that training in either phoneme or letter awareness assisted with learning of letter-sound correspondences, and that the phonemically trained children group had an advantage on recognition tasks. The study found that there is little value in training in letter form or letter sounds separately. [1]

“This is the letter A, and the letter A makes the /A/ sound.” (note: the /A/ denote the sound “A” makes, and not its name). Similarly, you can teach your child the other alphabet letters in this way including both name and sound of the letter. This is the way I teach my children the alphabet letters. Other studies have also determined that teaching the letter names and sounds together helped children learn.

58 preschool children were randomly assigned to receive instructions in letter names and sounds, letter sound only, or numbers (control group). The results of this study are consistent with past research results in that it found children receiving letter name and sound instruction were most likely to learn the sounds of letters whose names included cues to their sounds. [2]