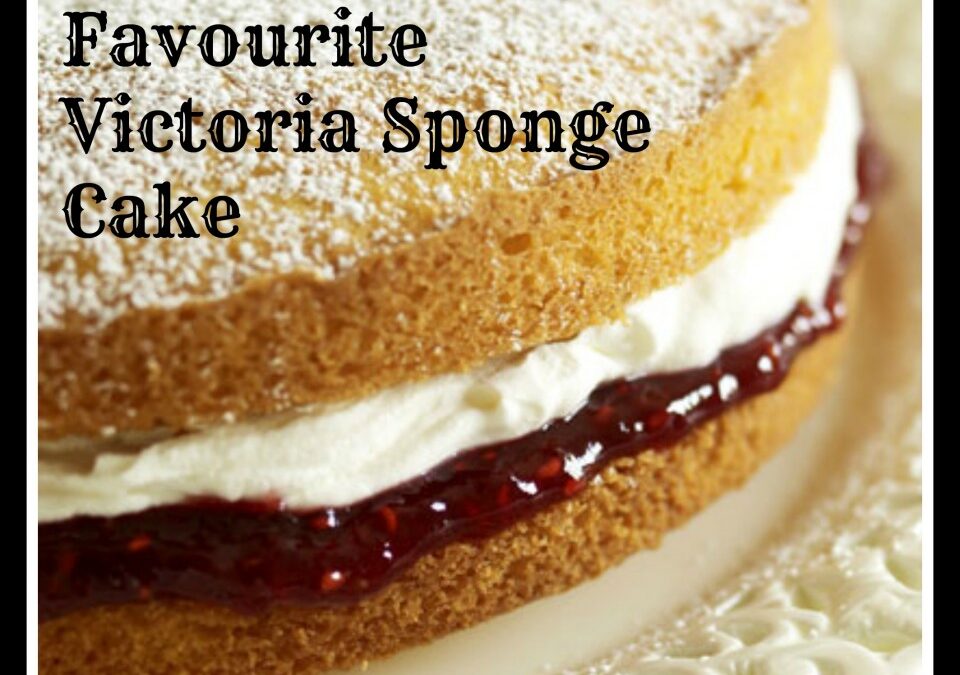 The Victoria sponge or Victoria sandwich cake was named after Queen Victoria of Great Britain. It is believed that she enjoyed a slice of the sponge cake with her afternoon tea. Often referred to simply as “sponge cake”,  a true Victoria sponge would only contain raspberry jam.

As the cake became more popular, whipped double cream or vanilla cream was added as a delicious addition. The jam and cream are used to sandwich two sponge cakes together. The top of a traditional Victoria sponge cake is not iced or decorated apart from a light dusting of caster sugar or, as in more recent years, icing sugar.  As a modern variation, however,  it often has all sorts of summer berries on top.

In the United Kingdom, a traditional time for tea is four or five 0'clock, ending by 7 o'clock. Many tea rooms, however,  serve tea between 3 and 5pm. The menu has also changed over the years from tea, bread, butter and cakes-like the Victoria sponge- to a selection of tiny sandwiches or appetizers, scones served with jam and clotted cream, ending finally with pastries, cookies, shortbread and sweets.

[yumprint-recipe id='7′] Making a Victoria sponge cake is relatively quick and simple. It  produces consistent results, making it one of the most popular for children and anyone in a hurry to bake. It is also popular with cake lovers and is a favourite for an afternoon tea. It is also great English cake recipe perfect for St George's Day celebrations.

A bit of History: Anna, the Duchess of Bedford (1788-1861), who was one of Queen Victoria's ladies-in-waiting, is credited as the creator of tea time. It is believed that she invited her friends to join her for an additional afternoon meal at five o'clock in her rooms. The earliest menu  for this tea time meal, usually centred around small cakes, sandwiches, sweets, and a cup of tea. This custom of inviting friends to come for tea in the afternoon was soon adopted by other social hostesses. By 1855, the Queen and her ladies had made tea time a more formal arrangement. They dressed in formal wear for tea time parties. Since the sponge cake was one of the queen's favourites and it was named The Victoria Sponge in her honour , as a tribute to one of this simple cake's most devoted fans.! 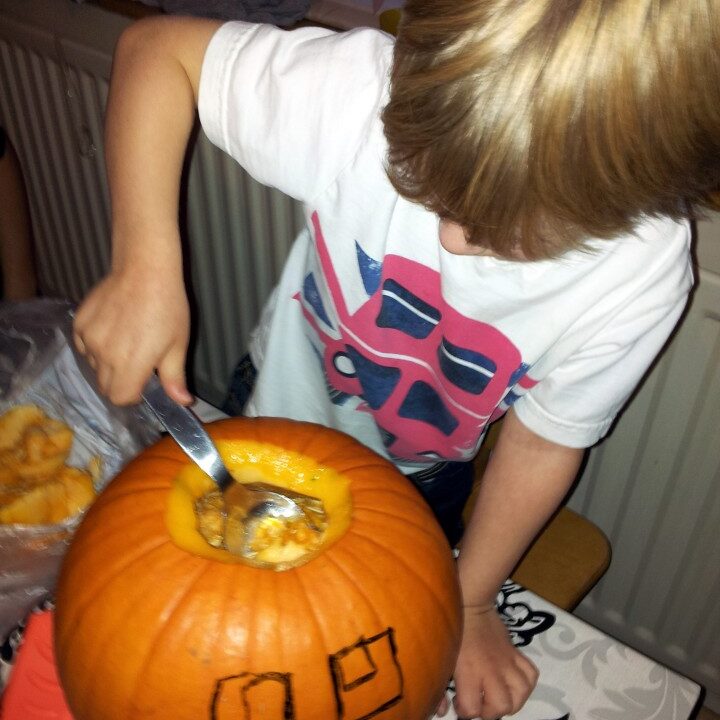 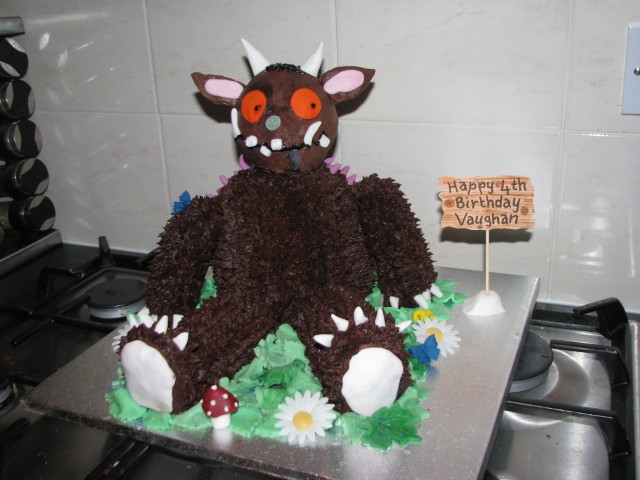