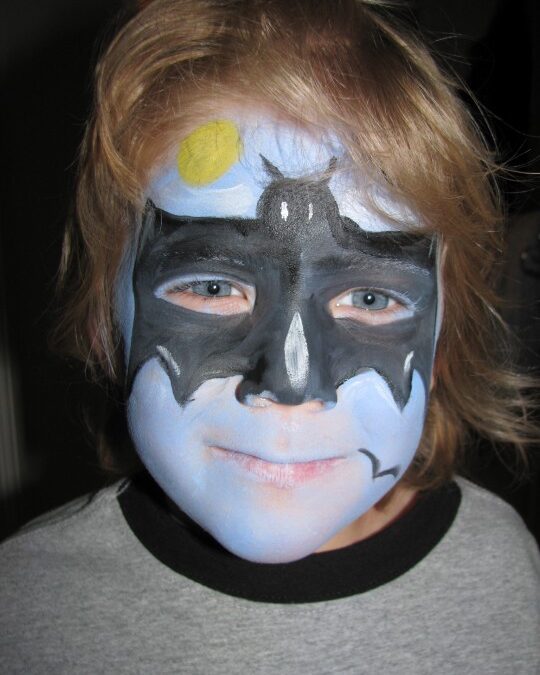 Dressing up in a variety of costumes is an important type of play that every child needs to have access to and experience. It is an important activity where they are using their limitless imaginations, building language and  vocabulary skills and gaining confidence.

Here are the benefits of playing with costumes.

Dress up play nurtures the imagination

By imagining themselves as someone different, a child develops their creativity. Pretending items like a piece of cardboard is a sword, or a scrap of cloth is a veil gives children a creative outlet and allows them to act out scenarios they may have seen and been interested in.

Dressing up can make children experience different feeling of ability, conviction, and strength. For example, when children imagine themselves as powerful beings such as superheroes, they feel powerful. It allows them to feel in control. It gives them confidence and perhaps enables them to be more assertive than they would be if they were simply being themselves. This can be particularly beneficial to children who may feel like they have little or no control- that all control is held by the adults in their world.

When children pretend to be other people, they are  also experimenting with new ideas and behaviours.   They have to put themselves into their characters place and think about what those characters might say, do or how they’d behave. They are in control of decisions about what they like and what they don’t. In some role playing situations, children pretend to do household chores, like vacuuming, cooking or baking, and taking care of pets or younger children (like babies). They also try out jobs, learning more about them along the way.

Another interesting article:   How To Teach Your Baby Sign Language

Dress up play strengthens relationships with other children and other adults

Role-playing, especially when it happens with other children, encourages taking turns, cooperating, and socialization.

Playing with costumes can be a lesson in empathy. It gives the child a safe space to “live” the life of someone else,  to put themselves in that person’s shoes. How do they feel? How would that person behave in certain situations? Sometimes this can help children deal with emotions they are struggling with-they act out and talk about what has happened which can help them feel less scared or confused, enabling them to reach a better understanding of a situation.

Pretending to be someone else strengthens a vital life skill: the ability to understand other people’s feelings, to have empathy. It will help them deal with people in school, at home and at their adult jobs.

Dress-up play encourages interaction and communication with others. It forces children to experiment with new language. They have to think about and organise what, for example, a doctor would say, or how an astronaut would speak. This gives them opportunities to practice using words and phrases they wouldn’t normally use. They test out words they may have heard but not fully understood and practice using tones relevant to different roles.

Now that we’ve spoken about the importance of dress up, I’d like to share with you some tips for your at home dress up box and ideas for a school themed dress up day.

At home we have a rather large dress up box (actually 2) for dress up days at school and for role play at home. In it we have random fabric /old sheets and jewellery. There are hats and glasses, scarves and gloves. There are also character dress up sets that we have purchased over the years. I try to keep the proper costumes in their storage bags so that we can simply pull them out as they are needed-but this doesn’t always work, especially when the children pack the items away independently.

The two storage boxes are roughly divided by the type of items in them. One of the boxes is mostly accessories and random items, whilst the other is actual ready to wear costumes and a few hats or wigs. Every year, I go through the boxes and clear out the items that are too small for my 3 children. I also add items that I find that I think might be handy.

Another interesting article:   16 ways to teach the letter n

Dressing up ideas for School themed dress up days

School dress up days can be a challenge. Especially when the theme is limited to Fairy tales.

Fairy tale dress up ideas for boys can be a real conundrum. This week my son came home with a letter detailing what they would be learning this term in class. Their literacy topic is Fairy Tales and as part of this topic, they have been asked to dress as a fairy tale character for a special day at school.

As far as Fairy Tale dress up goes,  immediately loads of princesses popped into my head, but unsurprisingly not so many male characters came to mind.  All I could think of were a whole lot of Princes, the dwarfs and the Beast from Beauty and the Beast and none of those inspired my boy.

Now before you get all gender-stereotype-correct on me, my son does not want to dress as one of the traditional girl characters. If your girl wants to dress up as one of these from our list however, she should definitely go for it and likewise, if your little guy wants to be a princess or another girl character then go ahead!

After coming up a little shy on ideas, I went to our bookcase to search though our Fairy tale books. I googled and searched the internet and checked out the local library for male or animal fairy tale characters for him to dress up as. There were more than I thought but many were from stories we were not familiar with. We put together a list of the ones we found to share with you and included links to images to help you get an idea of how to dress for each.

Here are the Male or Animal characters we found

Luckily my boy decided he wants to be an Elf from The Elves and the Shoemaker story. I say luckily because we have elf outfits in our dress up box from Christmas! We also don’t own a copy of the story so I found a book cover in google images and printed it out for him to take with him.

Here’s a link to a list containing more obscure fairy tales that you may like to try.

Hopefully this has inspired you and helped you find some ideas for your child to try out on their next dress up day. For more dress up ideas, particularly for World Book Day, click here. 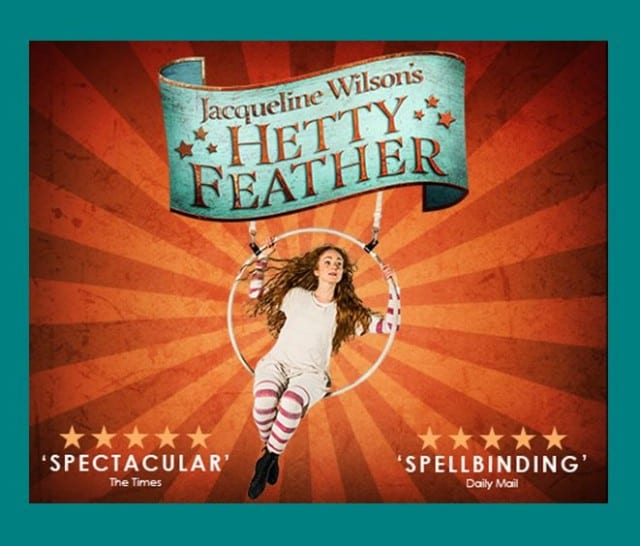